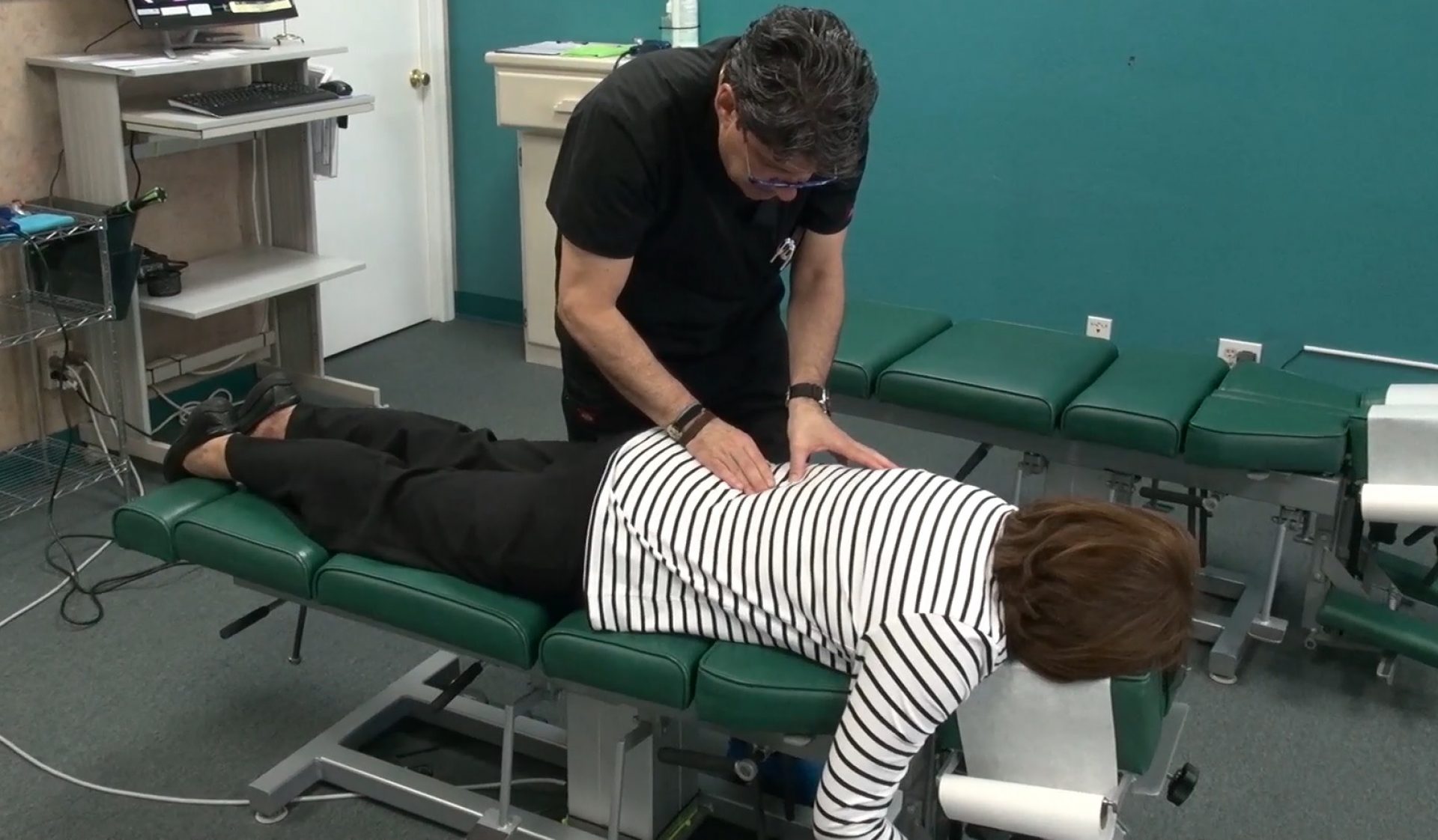 (NU) – Lest there be any doubt that we’re in the midst of an opioid abuse crisis, September has been declared “Drug-Free Pain Management Awareness Month.

Lost in the headlines over the sheer number of deaths from over-doses of the drugs – more than 90 Americans each day – is how all too many patients’ downward spiral began  with  what  must have seemed like a routine initial doctor’s  prescription for painkillers like OxyContin.

“It’s become a sadly common story,” NPR reported.” People get prescribed painkillers. They become addicted. And then they seek out cheaper and more potent drugs like heroin and synthetic opioids.”

That the September designation comes from the Foundation for Chiropractic Progress, and is included on the SHSMD/American Hospital Association’s Calendar of Health Observances & Recognition Days, makes perfect sense.

Many health experts have long backed a “chiropractic-first” approach – arguing that it was an effective, safer way of addressing many patients’ spine and joint-related pain. Still others got on board after the Centers for Disease Control and Prevention last year finally began urging physicians to use alternatives to opioids and the American College of Physicians recommended spinal manipulation.

The month-long series of nationwide events – open to the public, state legislators, and healthcare professionals – will highlight the value of chiropractic for seniors, athletes, pregnant women, military veterans, and other pain sufferers. “I’m living  proof that chiropractic works,” said Ret.Brig.Gen. Becky Halstead, who made history as the first female graduate of West Point (1981)  to be promoted  to General Officer. Halstead, the events’ honorary chairperson, credits her own chiropractor for finally relieving the pain from her chronic fibromyalgia.

Show Us Some Love!

Review Us On Google

Dr. Maloney and his staff have helped me to maintain a healthy lifestyle throughout the years I have been their patient. They provide nutritional counseling and excellent chiropractic and physical rehab treatment. I highly recommend them!!

Love Dr. Maloney and his staff.

All of them are very pleasant and friendly.

You guys are always great at making us (patients) feel welcome and show sincere concern about our well-being.

This is the place to go for good advice and treatment. I’m a regular patient that has enjoyed great chiro care and believes in continual care.

I love going to Maloney Chiropractic for my adjustments! The team at the office makes me feel great!

Staff are always lovely, always greeting you with a smile.

Great facility. Top notch. After my accident, Dr Maloney and his staff got me to shape. Dr Maloney and staff are always kind courteous and professional. Their practices helped me out a great deal and if it wasn’t for them my recovery would have taken a lot longer. 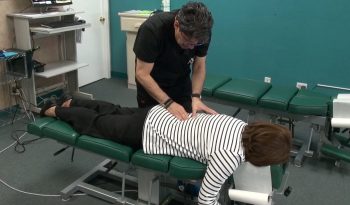 At Maloney Clinic, we have highly educated, highly specialized doctors who perform chiropractic adjustments on each of our patients. The adjusting of the spine helps realign the whole body promoting wellness and reducing inflammation in patients who have sustained injuries. Prices vary depending on insurance policies and other factors.  We also offer membership options which […] 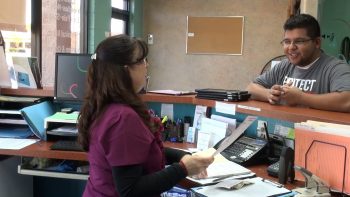 At Maloney Clinic, we specialize in auto accident and worker’s compensation injuries. Because of this, we accept medical liens and are also affluent in working with attorneys. We can work with your existing attorney, or – if you do not have one – refer you to another attorney fit for the specifications of your case. 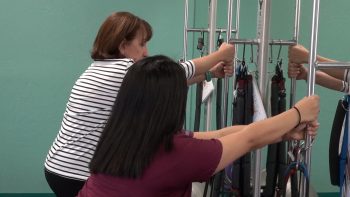 Our practice is unique in that we masterfully blend chiropractic adjustments and physical therapy to quickly rehabilitate patients who have suffered from auto accidents, sports injuries, or workers compensation injuries. Therapy involves injury-specific stretches, led by our experienced staff members.   Prices vary per unit of time.

See all our services